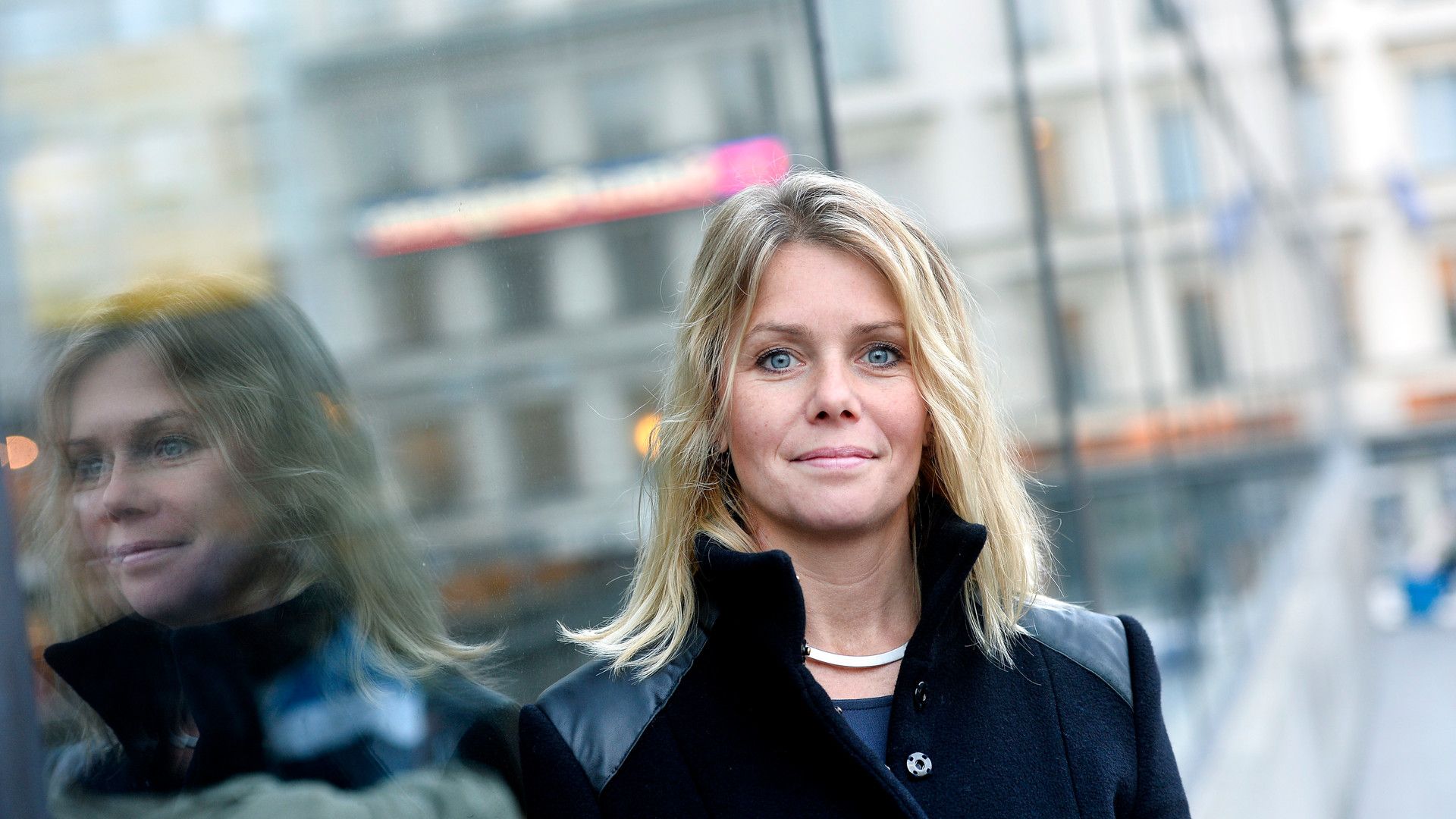 To lead with love in the Gig economy

While others are still discussing the future of gig economy, Pernilla Ramslöv has already built it. NOX consulting is the fastest growing gig network in the Nordics with over 3000 consultants serving more than 120 different customers.

Pernilla Ramslöv, founder and CEO of Nox Consulting and the most powerful female entrepreneur in Sweden, was one of our speakers at Employer Branding Summit 2022. Obviously, we were over the moon to have her! 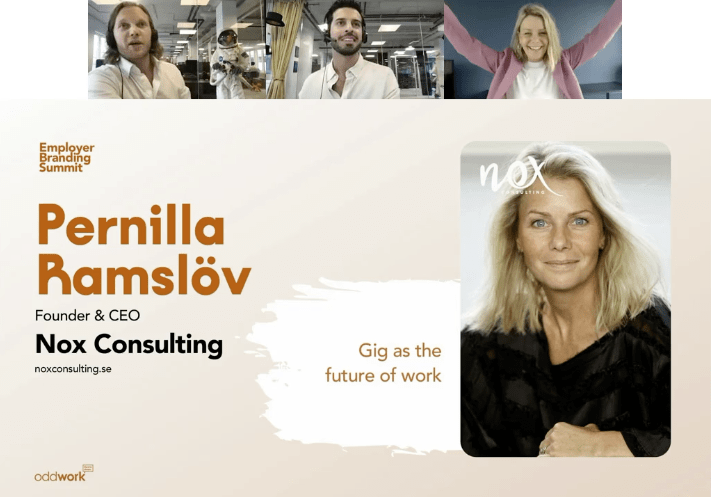 Together with Pernilla and the audience we unwrapped and discussed gig as the future work and asked our guest: how do you create a sense of belonging among thousands of self-employed consultants working on a range of different assignments? Well, Pernilla did not leave us hanging.

Gig as the future work

What pops up in your mind when talking about gig economy? Quite many might say Foodora or Uber. But we can tell that it’s much MUCH bigger than that, including a range of professionals such as videographers, content creators and programmers – and basically all sorts of people freelancing for several businesses at once.


The history of the modern gig economy (short version)

Let’s rewind and start with a short history-lesson. 20 years back, the people who were freelancing were mostly based in the western part of Europe and they were men in their 50’s. Fast forward 10 years to the Lehman Brothers crash and the financial crisis. This event got the gig economy to take off in the US. People were sadly in a situation where they had to take on several gigs in order to pay the bills and put food on the table. In comparison to Sweden it is very different, most people here are freelancing on their own accord, with white collar jobs. And since 2010 the freelancing has grown significantly and now it involves all sorts of professionals in different stages in their careers: people in the middle of their career, people with small children who are seeking a better work life balance, people who were not born in the country that need a way in to the labour market. So, what is the driver in becoming a freelancer? Flexibility. Flexibility in terms of taking control of your own career choices and gain the freedom of where and when to work. 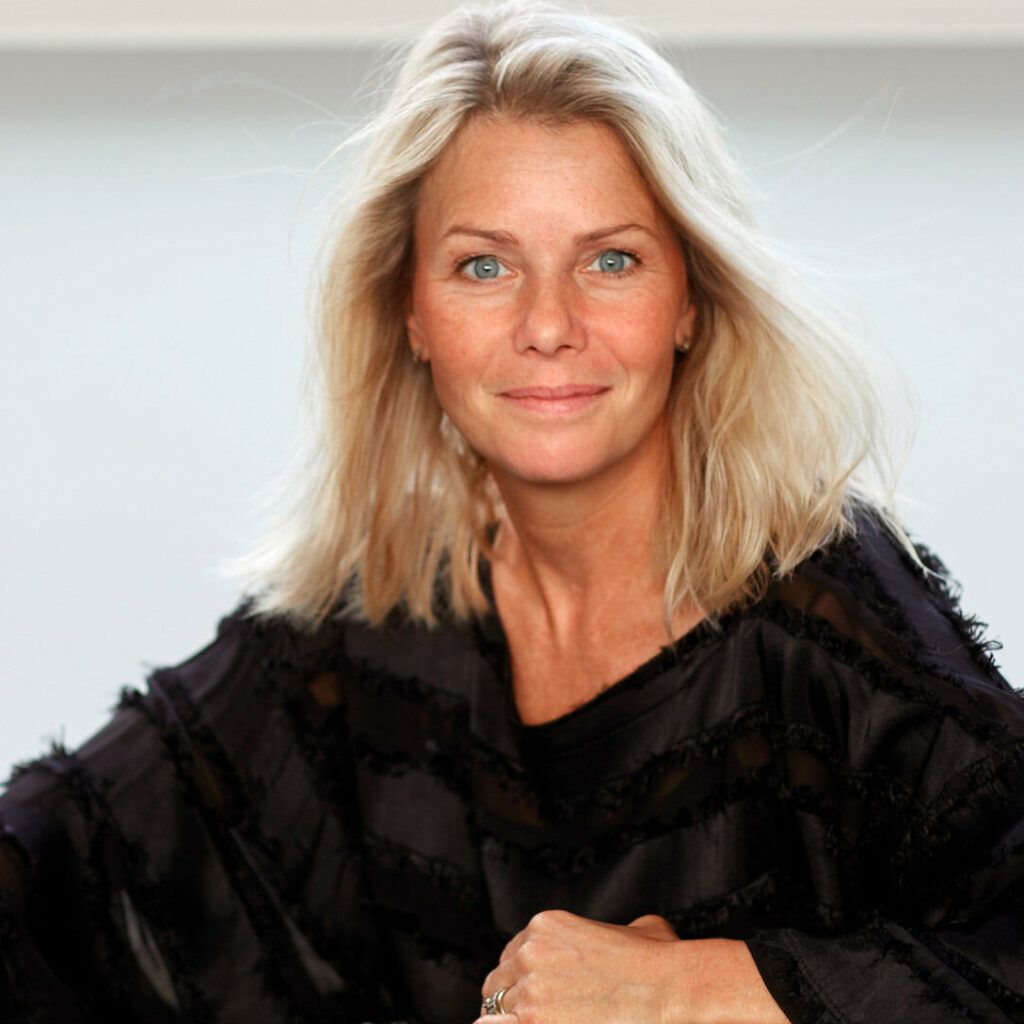 “At NOX we have turned the business model upside down, and created a community for our freelancers, providing knowledge sharing, social event and colleagues”

Pernilla’s TOP THREE RECOMMENDATIONS on how to apply gig economy as part of your business model:

Like all our speakers, Pernilla got several questions from the event chat and from our moderators. Here are some of her answers.

Taking in the last two years, how are the candidates different now?

The pandemic changed how we work, introducing digital teams and working from home. This experience has definitely rocked our world and the approach to how we want to have our life. Most people have experienced a better work-life balance. So why should people come back to the office? As an employer, you need to give them a reason to do so; forcing them is not the solution.

How do you meet changing needs from people inside Nox?

We have to use our ears and basically listen to them. We don’t know what they need and want if we don’t ask. We always need to add value and meaning, and we need to be where the candidates are. In my experience, the most important thing that they want is personal relationships; they want to be seen as the individual they are, and they want us to be part of their next step and development. To do that, we need to use our ears and stay close to them.

“You can’t create loyalty in an agreement. Loyalty is created through the heart. We have to approach individuals in a different way and earn their loyalty.”

Can you mention some concrete actions you take to build your community brand?

As we all know, you can’t buy a brand off the shelf. It’s something you need to live by each day to make it real. For us, there are three important things: a value-driven company, warm culture and inclusive leadership. We need to create a feeling of belonging, a bigger purpose. We need to show that we care about them as individuals. Nox could not grow without the network; we ARE the network. The people. It is so important that you are true and transparent, fair and that you genuinely care.

How do you create the feeling of belonging, down to every employee?

You have to work actively with your values, ours being: Power, Responsibility, Courage, Amore. We need to think about those words every day, what they mean to us, and how we act accordingly. Make them live.

Check out previous and upcoming events

Re-watch a previous event, or sign up for an upcoming event. 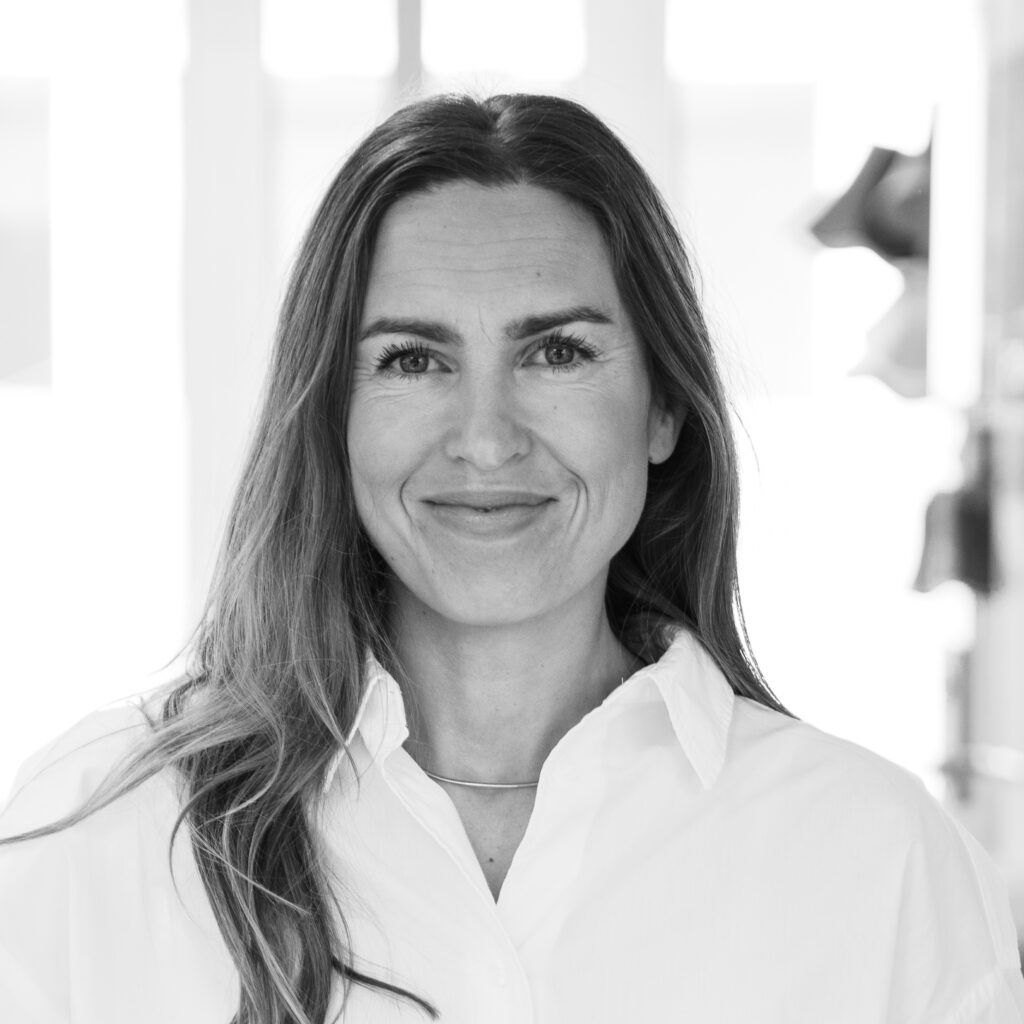 Karin is part of Oddwork’s communications team. She is a copywriter gone UX writer, gone creative genius. Karin gets her adrenaline rush from skiing, snowboarding, mountain biking and leading creative work for both our national and international partners at Oddwork. 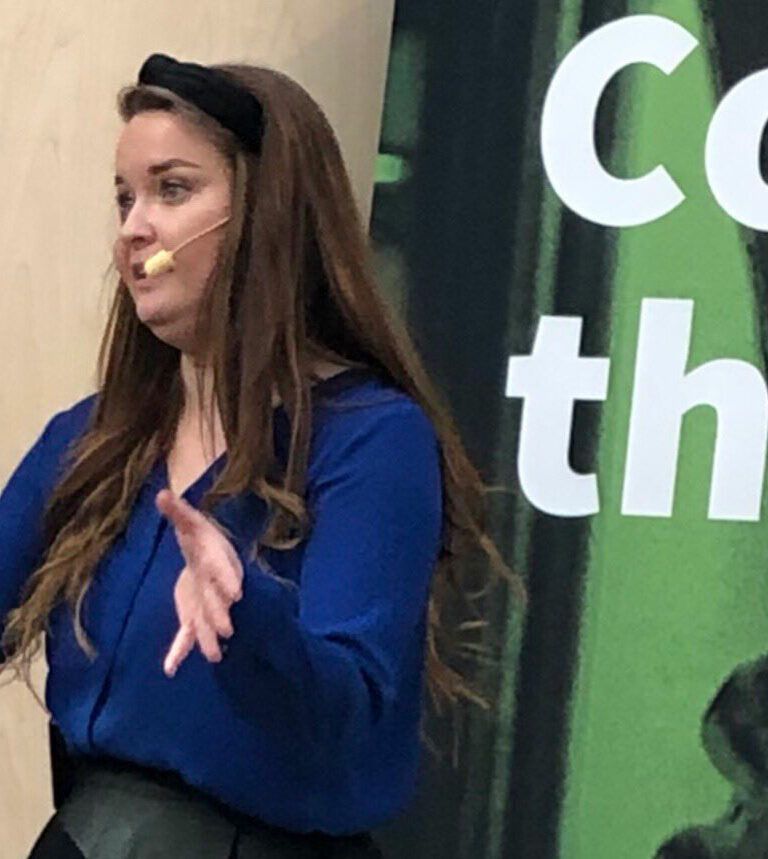 How to attract and retain female tech talents 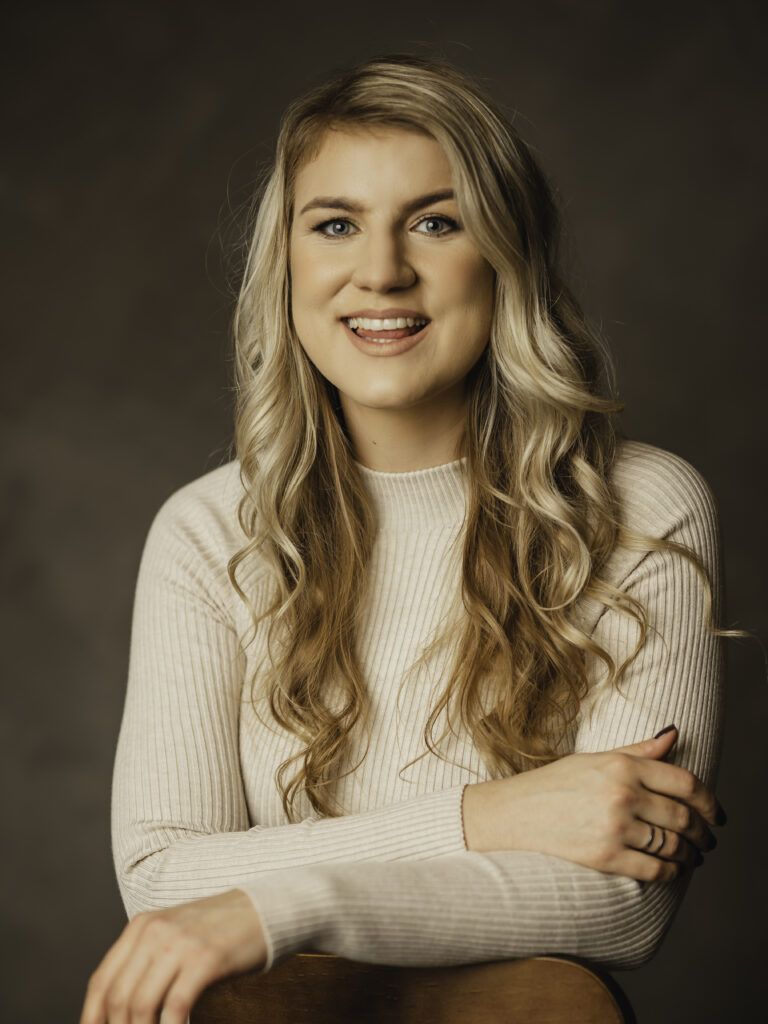 Want to know more? Talk to us!

This site is registered on wpml.org as a development site.